On Saturday, January 20th, the brothers of Kappa Sigma met with the sisters of Kappa Delta Sorority in front of William T. Young library to get together and engage in a “Big Hug.” This big hug was to celebrate National Hug Day (Sunday January 21st) and support the “Big Hug Project.” 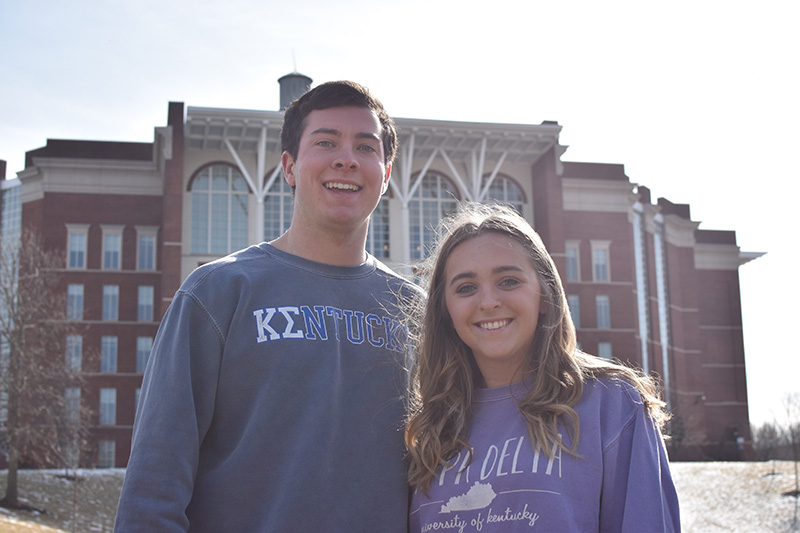 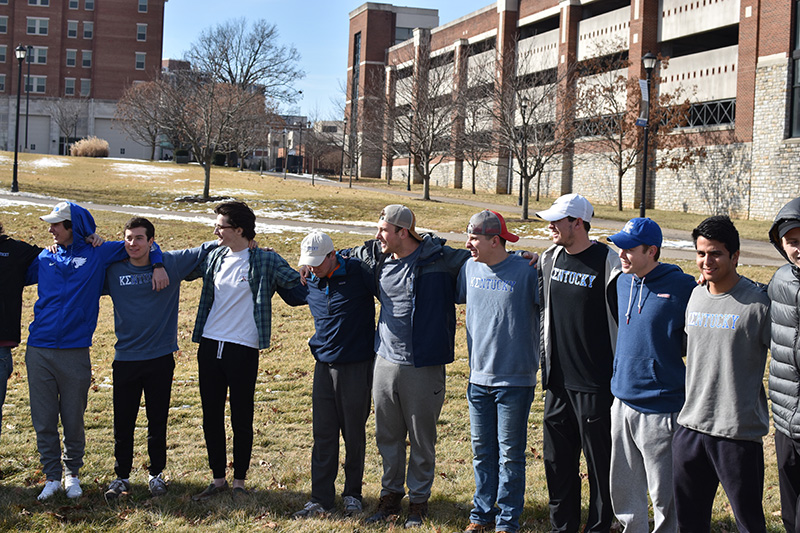 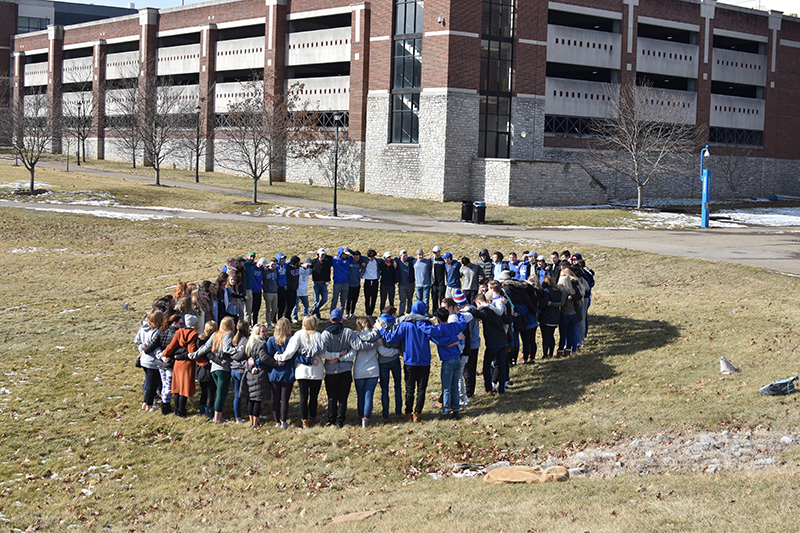 The Big Hug Project is described as: “an initiative to address all of the terrible things that are going on in the world today.  This is an effort to create a massive symbol of unity, compassion and kindness…and stop hate.” The brothers were extremely happy to participate in such a great cause.

Our president, Jackson Skeeters, along with Kappa Deltas president, were invited to represent Kappa Sigma on the floor of Rupp Arena during the UK vs Florida Game. While on the floor, they invited everyone in Rupp Arena to put their arms around their neighbor and hug, further spreading love and positivity around the city of Lexington. 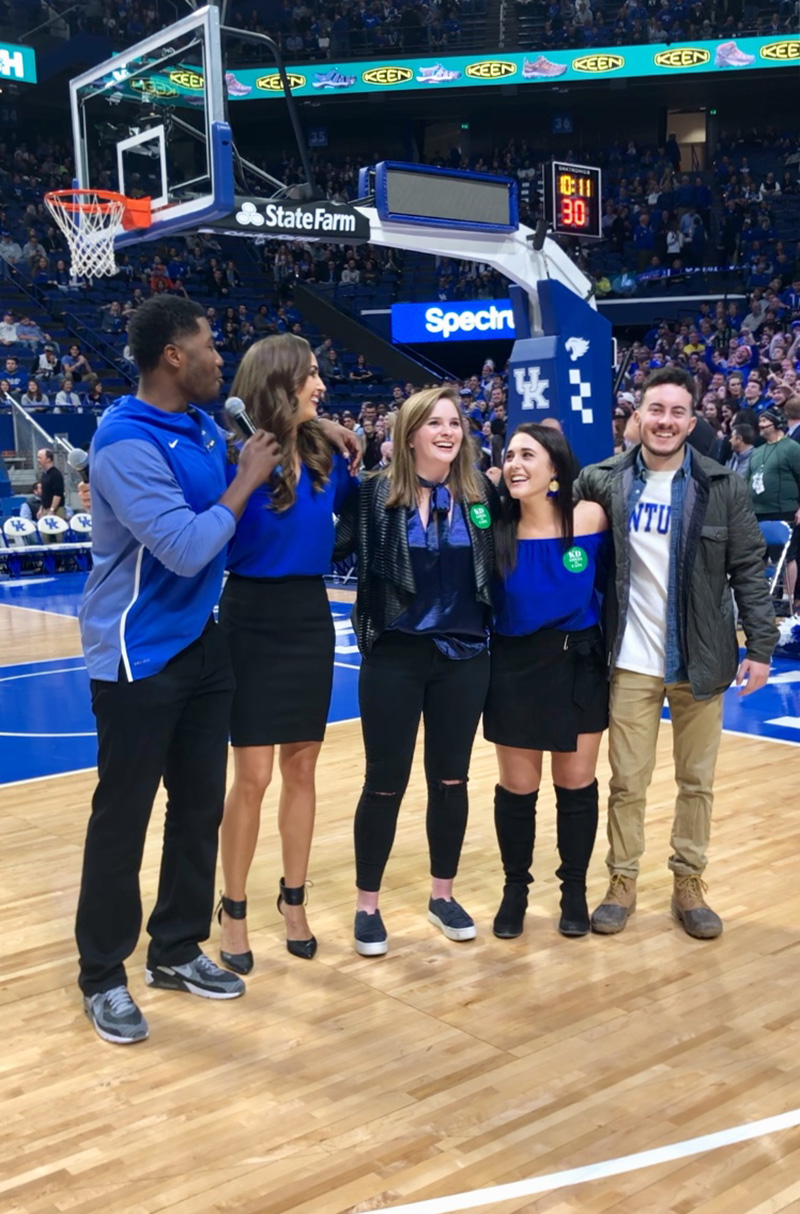 More pics can be found here.